Women and Girls in Coding

Lucy Woodhead on her experience as a woman in coding, and why diversity in the technoloy sector starts with our children's education. 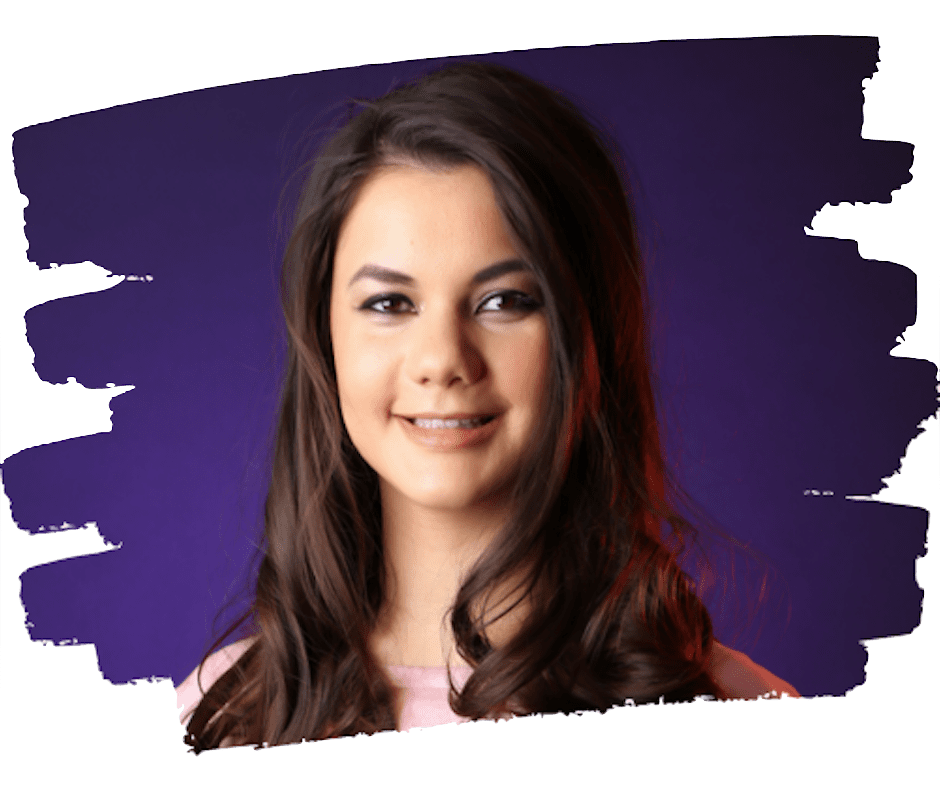 My name is Lucy and I am currently a Software Developer at GSK. I love working as a developer, but only learned to code at age 24! I graduated with a degree in music, and landed my first role as a Project Officer with my local government. It just so happened that the projects I was delivering were all digital and web based, and I was required to work closely with the software development team. I would always see the team with lines of code up on their screen, but didn’t have a clue what it was or how it worked!
After expressing an interest, I began to do some very basic website changes and absolutely loved it! It was very rewarding to see my own updates reflected on the website within seconds. I started teaching myself to code in my spare time, however after a few years and a few more project roles, I decided to fully commit to coding. I retrained at an intensive bootcamp - it was the best decision I ever made!
Although I really enjoy what I do and am proud of my career change, I am frustrated I was not exposed to programming sooner. If I knew I liked it at a younger age I would have definitely pursued it and been able to make an impact sooner. On reflection, programming wasn’t highlighted as a career option throughout school which is, in my opinion, the most important time for children to develop hobbies and be made aware of the paths they could take.
A further issue is the lack of women in technology, as programming is often stereotyped as ‘for boys.’ In my first developer position I was the only woman in the team for a long time, and rarely see other business with women in software roles, and even fewer women in technical leadership positions. However, this is now starting to change with some amazing Women in Tech communities around the country who love to get together and empower each other!
What people should also understand is that technology benefits from a diverse team. Software built by a team of people who think in the same way, will probably not be a good fit for everyone in society. Given that technology infiltrates every part of our lives, diversity amongst the team building the products is the only way that the output can be unbiased.
If children learn from a young age they will not only see how technology changes first hand but also understand how it’s woven into the world. This can lead to interests in anything from health tech, financial tech and even space tech - industries that need people from all backgrounds!
The Code Zone clubs are really helping to address the issues above and I’m so happy to see that they facilitate children to learn about it in an engaging and rewarding way. Whilst I encourage your children to try it, you should also give it a go - it’s a lot of fun!

5 Women Who are Changing the World Through Tech

Why Should Children Learn to Code?

Screen Time Doesn't Have to be Scary

The Origins of The Code Zone

Ready to start your adventure?